Mat Johns is a freelance Writer, Director, Cam Op / DP and Editor based in Manchester with over 10 years of freelance and independent filmmaking experience. Mat’s films have been shown at festivals around the world and have also been featured on film websites shortoftheweek.com and aintitcool.com.

​In a freelance capacity, Mat develops and delivers a wide range of content; whether it’s a work of fiction, documentary, promotional / corporate, music video or a showreel, he aims to produce film projects that are cinematic and story-focused. With the equipment to shoot and deliver projects up to 4.6K resolution, Mat creates client-specific content at competitive rates. He can also provide individual services as a writer, director, lighting & camera op and editor. 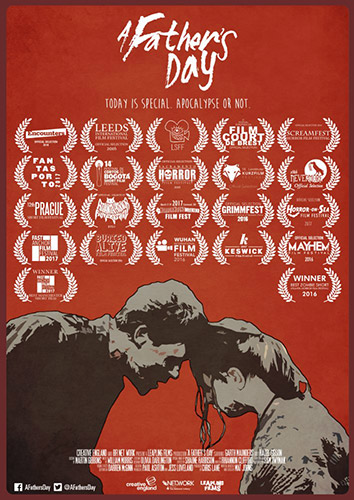