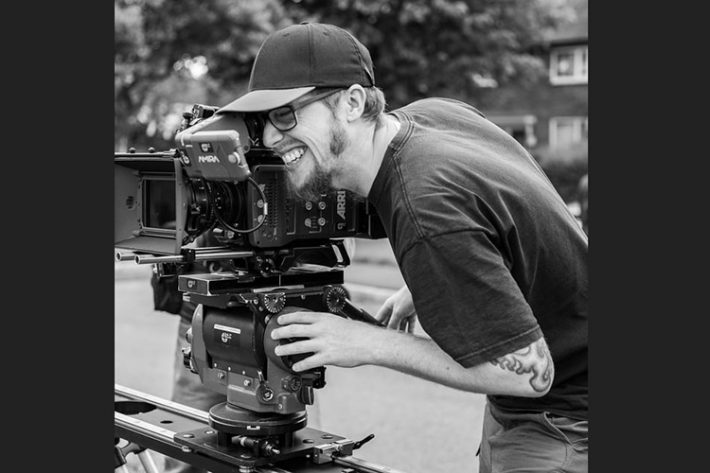 Mat Johns is a freelance Writer, Director, Cam Op / DP and Editor based in Manchester with over 10 years of freelance and independent filmmaking experience. Mat’s films have been shown at festivals around the world and have also been featured on film websites shortoftheweek.com and aintitcool.com.

​Mat was the cinematographer on the avant-garde music film Aelia Laelia which Once Bitten… director Pete Tomkies co-directed for Christopher John Chaplin and Fabrique Records.