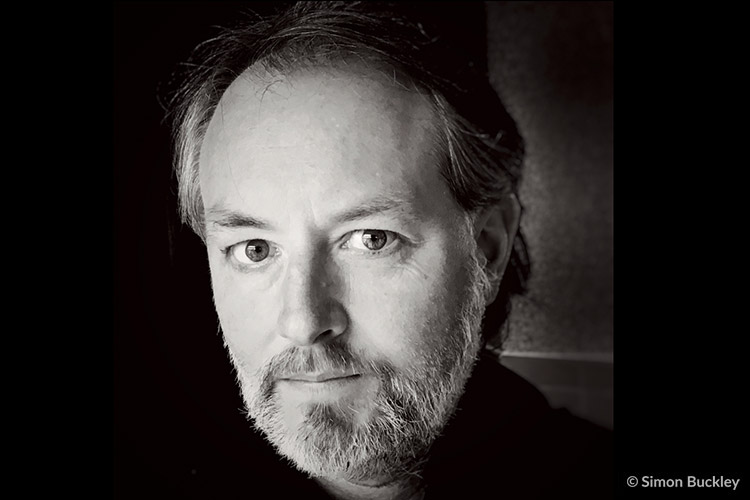 Simon Buckley is a photographer based in the city of Manchester, and it’s been his home since he began taking photographs.

Simon is currently working on two big projects, Not Quite Light, a personal project, and “You Live With Us, We Live With You”, which is a major commission for 5 Plus Architects lasting several months.

Although much of Simon’s career has been involved with recording people, he has recently begun to explore the transition of Manchester and its buildings as it embarks upon ambitious change. Simon is interested in what decisions we make for our towns and cities, and how the actions of planners and architects impact upon us all.

Simon also indulges his childlike sense of curiosity by travelling as often as he can, both in the UK and internationally.

Simon’s work has been widely published and he has had exhibitions in the UK, France, Germany, Hong Kong and China.