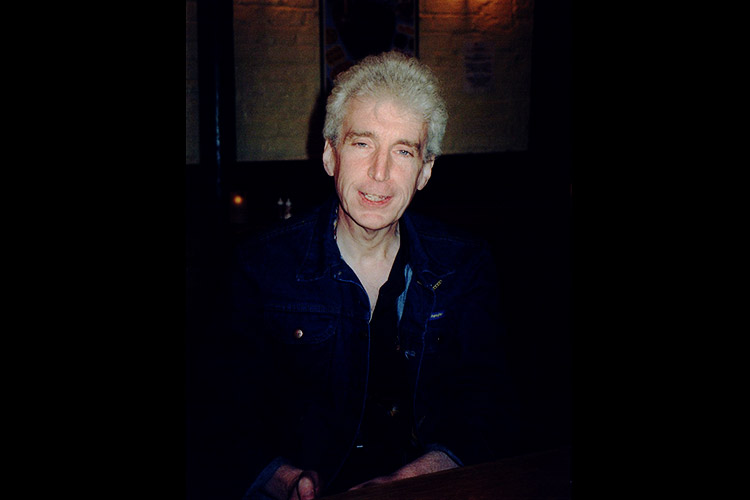 Once Bitten… is writer Kevin T Rogers’ second filmed script. His first was a micro-short comedy for Sir Norman Wisdom (his last screen appearance) which was featured as part of the Cannes-nominated compendium-short Expresso.

Kevin has had several of his short stories featured in the horror zine Knock, Knock (Frisson Comics) and has just published his first novel, the comic/fantasy Carol Starr & the Dump of Discarded Characters.