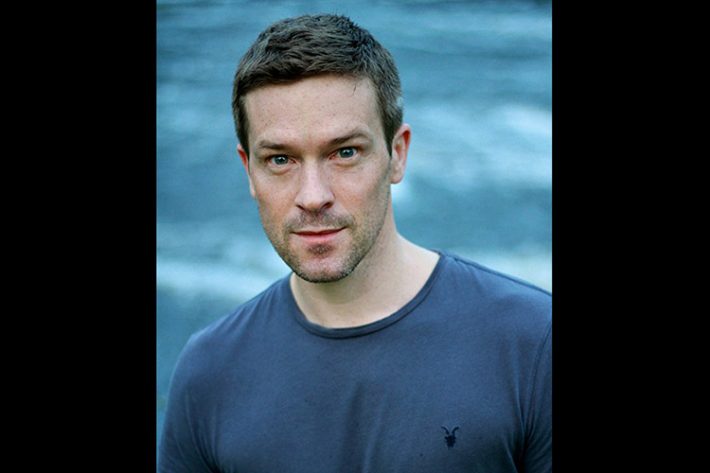 Is he a plumber? Or is he a vampire? Either way Duck66 Films are delighted to announce that the role of Dredvoka in Once Bitten… will be played by Garth Maunders.

Once Bitten… director Pete Tomkies said: ”I am looking forward to working with Garth for the first time. His performance in A Father’s Day is stunning and I know he will bring something special to the role of Dredvoka. And he actually gets to speak this time as well!”

Garth won awards for his lead role in the BFI-funded zombie short A Father’s day, written and directed by Once Bitten… cinematographer Mat Johns.